Where does the income data come from?

The most current income statistics from the US Census Bureau for zip codes/ZCTAS are the American Community Survey’s 2021 5-year estimates, which also include data such as income, poverty, language, and other important demographics. The 2021 ACS uses data collected from 2017 to 2021 to produce demographic estimates for zip codes/ZCTAS for 2021. They adjust the income reported in 2017 to 2021 dollars to account for inflation.

What is the American Community Survey?

The American Community Survey (or the ACS) is the ongoing, annual survey of the social, economic, housing, and demographic characteristics of the nation’s population. It is sent out monthly to ~3.5 million addresses and informs over $675 billion of Federal government spending each year.

The ACS covers topics such as educational attainment, internet access, transportation, employment, among others and is good for obtaining population characteristics (percents, means, medians, and rates) rather than population counts.

This dataset is released in 3 parts each year:

A Short History of the American Community Survey 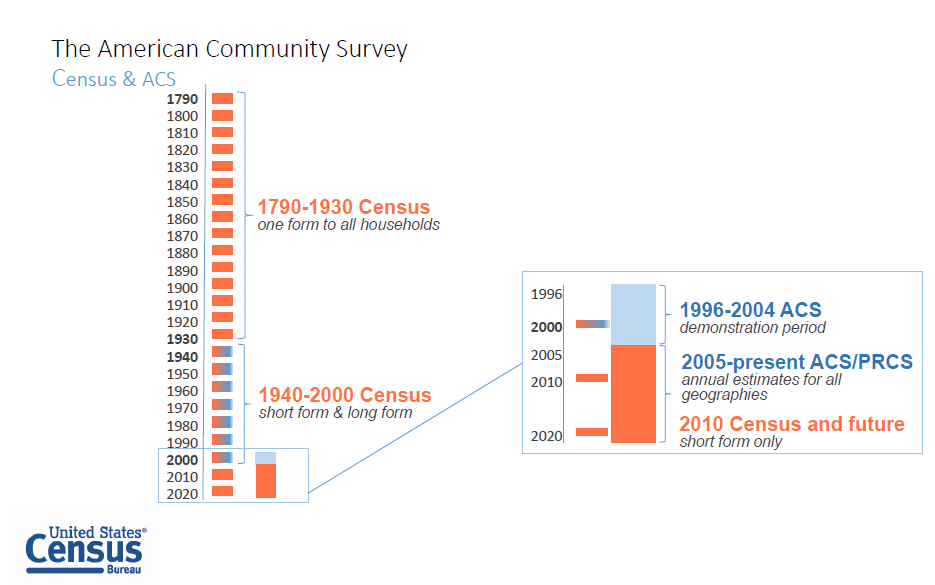 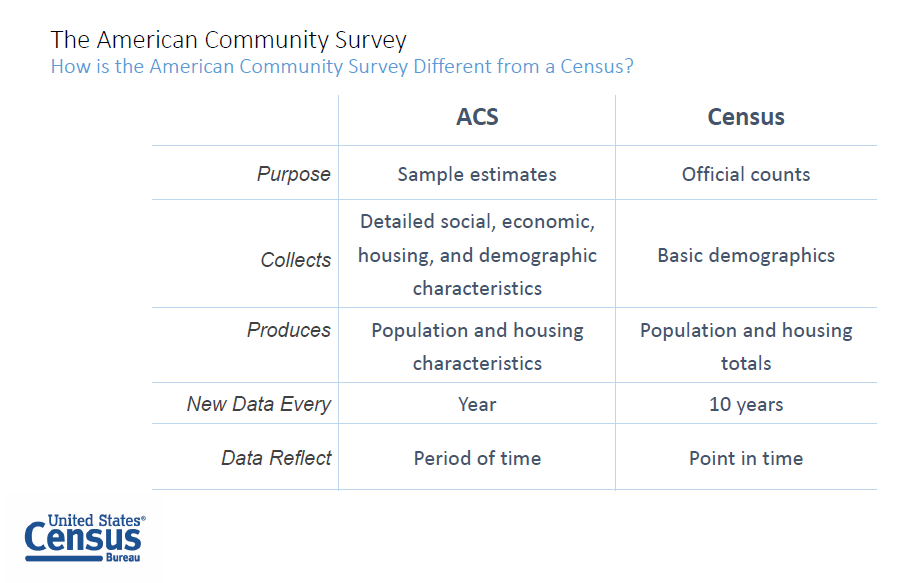 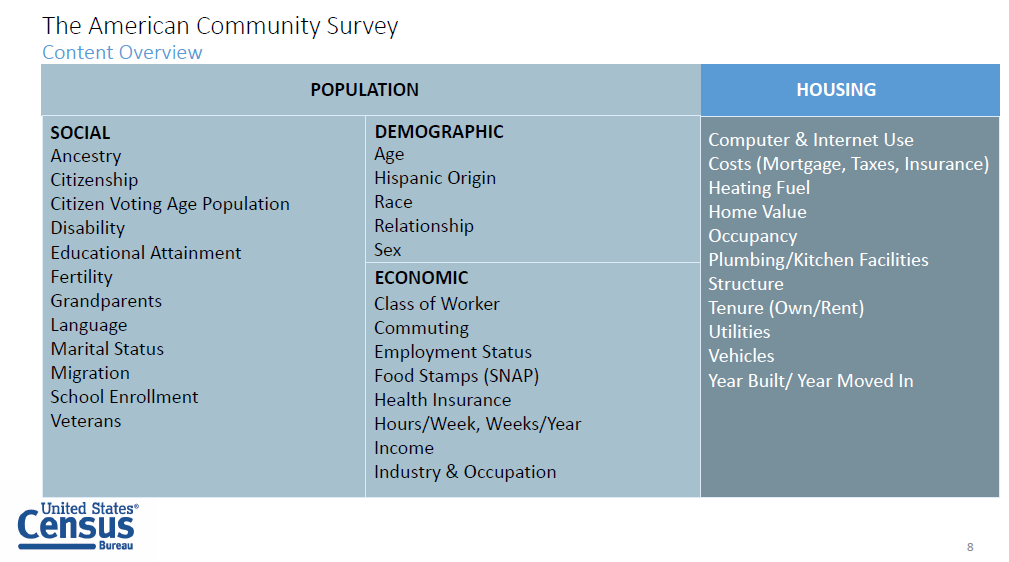 For even more exciting details about Census data, you can read the "Income in the Past 12 Months" section in the Census’ Subject Definitions document.

Did this answer your question? Thanks for the feedback There was a problem submitting your feedback. Please try again later.
Last updated on December 15, 2022